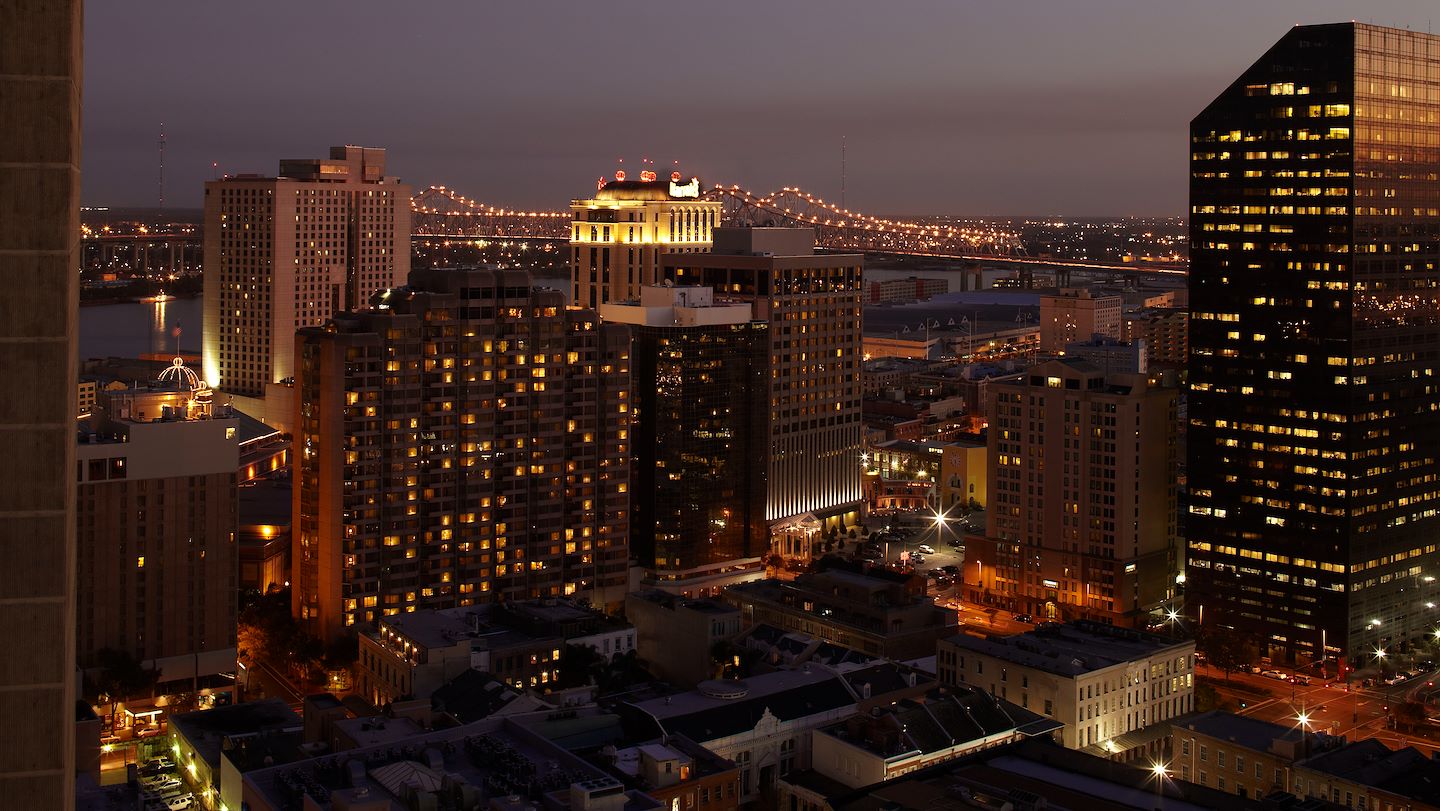 Elevate Your Stay with Upscale Attractions and Enriching Experiences

Modern luxury is at your fingertips in the Big Easy when you stay at JW Marriott New Orleans. Located on historic Canal Street on the cusp of the French Quarter, the hotel sits within walking distance to must-see attractions, high-end shopping and award-winning restaurants.
From reimagined guest rooms and spacious suites that deliver a sleek style to our exclusive Executive Lounge and first-class service, you'll feel right at home the minute you arrive. When you're ready to venture out and explore the city, upgrade your vacation to the next level with the help of our excellent concierge team. We will help you plan a custom escape in the heart of downtown that fits your discerning taste.
Read More
Travel with Peace of Mind

Shop 'Til You Drop

Retail therapy never felt so good. High end national and local retailers are within your grasp when you stay at JW Marriott New Orleans. Experience a wide variety of luxury brands and retailers at the Shops at Canal Place located three blocks from the hotel. Stroll down Royal Street and Chartres Street to find one-of-a-kind relics at the antique shops and the latest trends at local boutiques.
Learn MoreLearn More about
01
02
Prev Next
Prev
01
/
02
Next
New Orleans 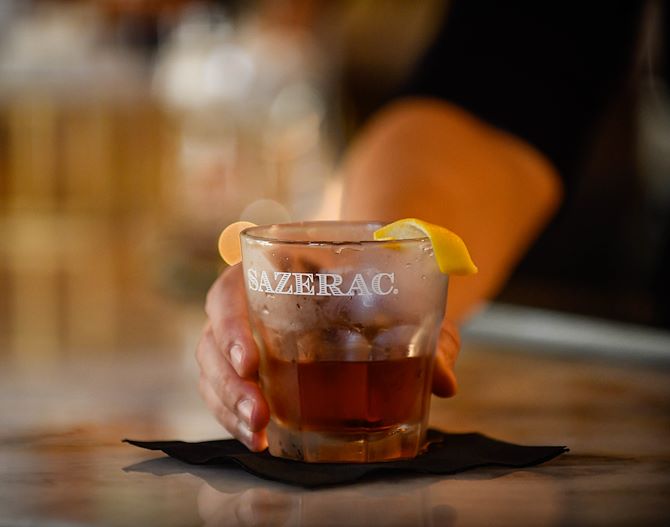 Lift Your Spirits with Sazerac House

Elevate your next getaway at our 4-star luxury New Orleans hotel located on historic Canal Street in the heart of the city. Our refined guest rooms offer chic designs and plush bedding while our premium Executive-level guest rooms and spacious suites include exclusive access to our beautifully-designed Executive Lounge. Relax at our rooftop saltwater pool or sip craft cocktails in our sophisticated Lobby Lounge before stepping out to begin your New Orleans adventure. First class service and genuine Southern Hospitality will be waiting for you upon your return.
Book NowLearn More about
Prev
01
/
02
Next
Please select your preferred language
THE AMERICAS
ASIA & OCEANIA
INTERNATIONAL
EUROPE